As the nation pivoted to recovery, readers sought information on ways to remedy the economic injustices laid bare by the pandemic. Given the heavy burden borne by low-wage front-line workers, it is no surprise that raising wages, boosting worker power, and scrutinizing excessive compensation of people at the top were highest on the reading list. Here’s a countdown of EPI’s most-read reports in 2021.

Evidence that unionized workers had more job security during the pandemic reinforces the need to dismantle barriers to union organizing. 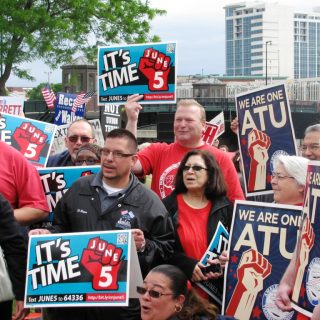 The crushing blow to low-wage workers from the pandemic-induced recession underscores the need to strengthen their still relatively weak bargaining position. 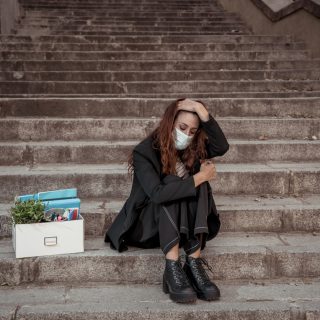 Anti-trust enforcement and other measures to reign in skyrocketing CEO pay (up 1,322% since 1978) would help reduce inequality without hurting the economy because high CEO pay has nothing to do with their productivity. 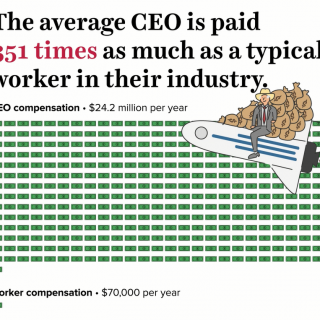 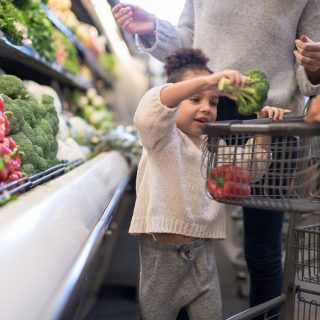 32 million workers would get a $3,300 pay boost from raising the minimum wage

A $15 federal minimum wage would deliver a pay boost to a fifth of the workforce and disproportionately help Black and Hispanic workers. Nearly one in three Black workers and one in four Hispanic workers would get a raise. 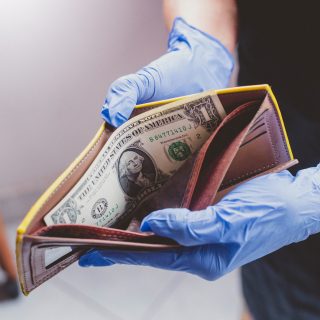