Below, EPI economists offer their initial insights on the December jobs report released this morning.

December’s jobs report is somewhat a repeat of last month: the payroll survey is notably weaker than the household survey. That said the longer-term picture is fairly consistent. Over the year, payroll growth averaged 537,000 jobs per month, faster than the last three recoveries. pic.twitter.com/wpFd6Zzzkm

The increase in Black unemployment appears to be borne by Black women, who experienced a huge jump in their unemployment rate from 4.9% to 6.2% in December, due in part to lower employment levels as well as an increase in labor force participation. pic.twitter.com/VfuJWFkgUy

How to interpret things when this happens? The rule of thumb is to put more weight on the payroll survey, since it’s much bigger. But the outrageously strong household survey means we don’t have to get too worked up about the payroll survey coming in below expectations. 2/

This is due in huge part to ARPA. Unlike after the Great Recession, here Congress enacted the fiscal policy needed to generate a strong recovery. We are on track to recover many times faster than we recovered from the Great Recession. 4/ 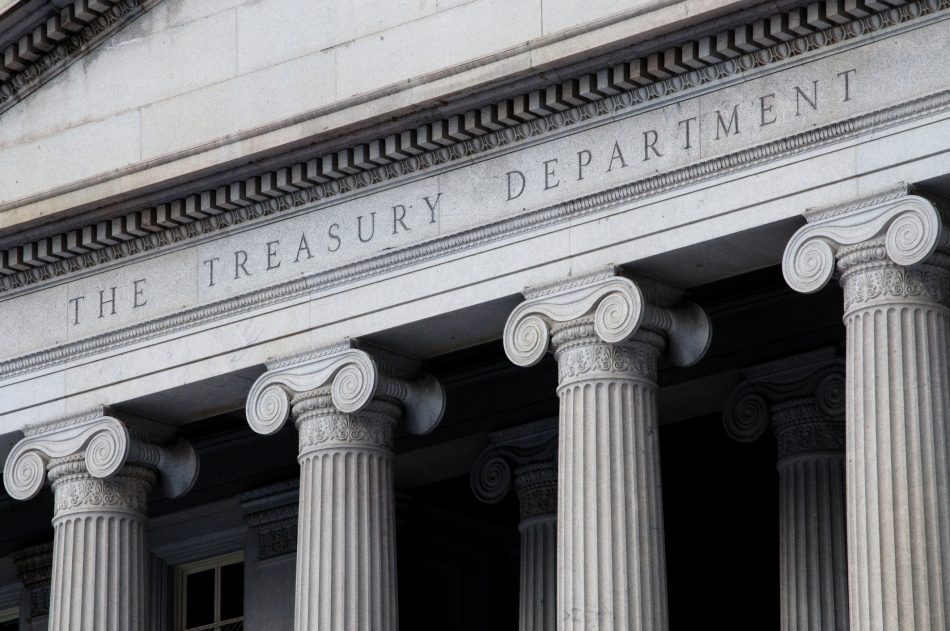